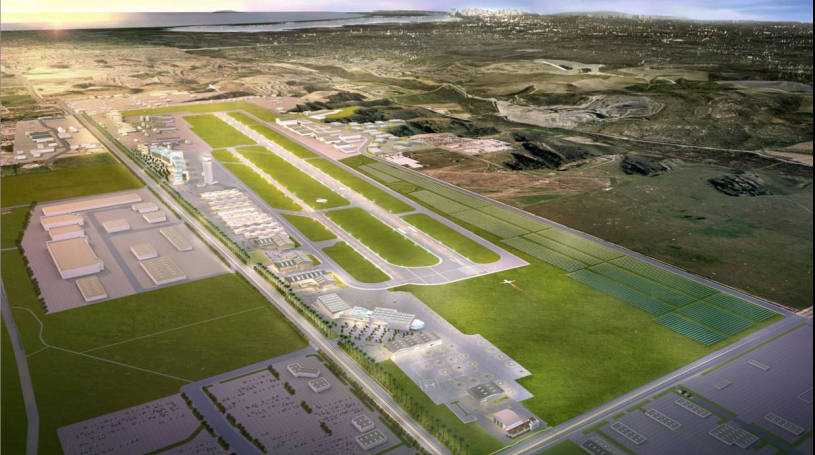 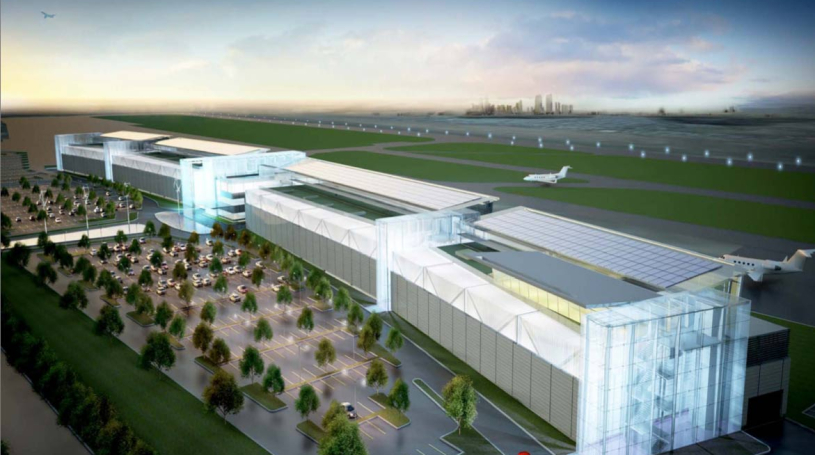 Summer of 2021, the Metropolitan Air Park (MAP) finalized agreements with the City of San Diego to move forward with this amazing project, which will transform Brown Field into an economic engine.

The project includes 331 acres of development at the airport including airside facilities with a new jet fixed based operation, T-hangars and heliport, over 1.3 million square feet of industrial and commercial space, a 6-8 MW solar field, as well as hotels and restaurants. At full build-out, Metropolitan Airpark will provide thousands of jobs and is anticipated to bring $500 million in annual revenue to the region.

Onsite, offsite and infrastructure improvements of over $50 million will facilitate better traffic circulation in Otay Mesa. The Otay Chamber of Commerce has been an early supporter of this project, endorsing not only the opportunities generated from the redevelopment within the airport, but also recognizing the positive “spillover” effect that this project will have on furthering economic development overall in Otay Mesa and the rest of South County.